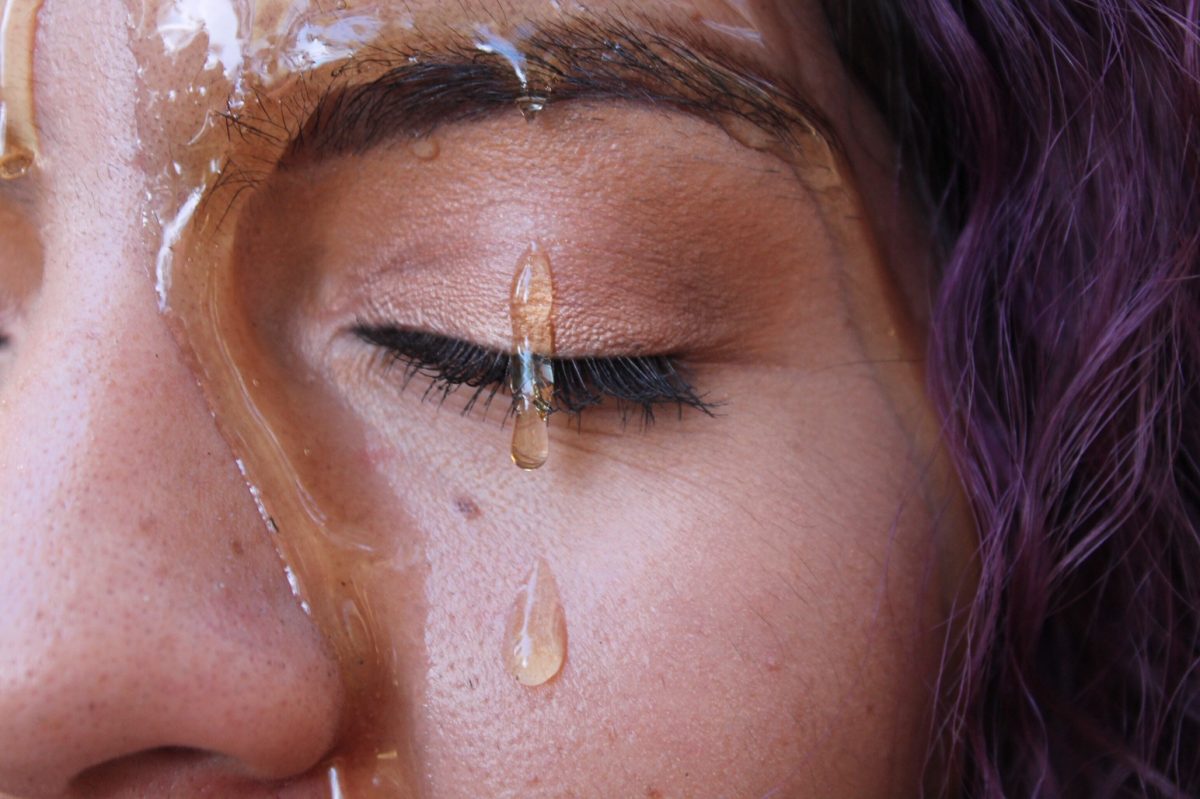 I have dated enough toxic men to know that I am sick of being forgiving.

Forgiveness within a relationship is not a necessity, despite what we have been led to believe. It’s hard to know what emotional abuse looks like, but you know what it feels like. There is a pattern of sweeping emotional abuse under the rug because there aren’t the same bruises you can show as when someone throws you around. But abuse isn’t quantifiable and sometimes healing takes a lifetime.

After my second round in a budding romance that quickly turned sour, I was paralyzed by what that meant about myself. I wondered why it was so difficult to love me. I eventually realized I wasn’t undeserving of love; my partner was undeserving of me. Your partner isn’t allowed to project pain onto you because they are hurting. There are some who do and some of us put up with anything in the name of unconditional love — and I am absolutely guilty as charged. Now I have a strictly enforced policy of kicking toxic people out of my life for good.

You are not allowed to body-shame me as some sick grasp for control in our relationship.

My partner would constantly compare every inch of my body to other women. My eyes, my ass, my lips, and the excessive softness of my belly were all subject to falling just short of his fantasy of what I should look like for him. Years later, I am still recovering from the injuries to my body image, something that might never heal to what it once was, but that is okay. What isn’t okay is a pattern of violent slut-shaming and body-shaming that is a product of someone else’s own sexual insecurities. The way in which my body was fragmented and scrutinized discouraged me from feeling like I had any possession of my own body. Not only is it harmful in the micro-romantic settings of your partnerships, but it also a perpetuated competition against other women, insisting that you exist within an hierarchy of arbitrary desirability. But I do not want to live within those confines and if your partners are adamant in assuming control over your body, I promise you that their version of love is one you can thrive without.

You are not allowed to define me by my sexual experiences or impose your unfortunate sense of purity onto me.

Looking back, it seems like the most obvious display of subtle misogyny from my partner was how threatened he felt by my sexual experiences and his lack thereof. The interactions that made me feel liberated disgusted him. I’ve been called “nasty” and “gross” and a plethora of other unsavory and juvenile insults. His disgust transparently exhibited the truth of his fears, fear that I knew more about my own body than he ever would about his. But it is not my problem or my duty to absolve men of their tendency to exemplify just how fragile their masculinity is.

You are not allowed to use me as an emotional punching bag, let alone lay your hands on my body as an exercise of your falsely imagined dominance.

As complicated as relationships are, everyone has their threshold. All I think about after my partners have hit me, kicked me in my stomach, and tortured me mercilessly is how much better I am than them. They will never know what it’s like to love themselves. After years of healing, my most ingenious approach has been to realize that they do not deserve my forgiveness. I do not have to make amends with anyone but myself and it is completely valid for me to come to terms with the fact that there are experiences I’m not required to get over, and there are individuals who do not deserve anything but a big, wet, and juicy “fuck you” forever.