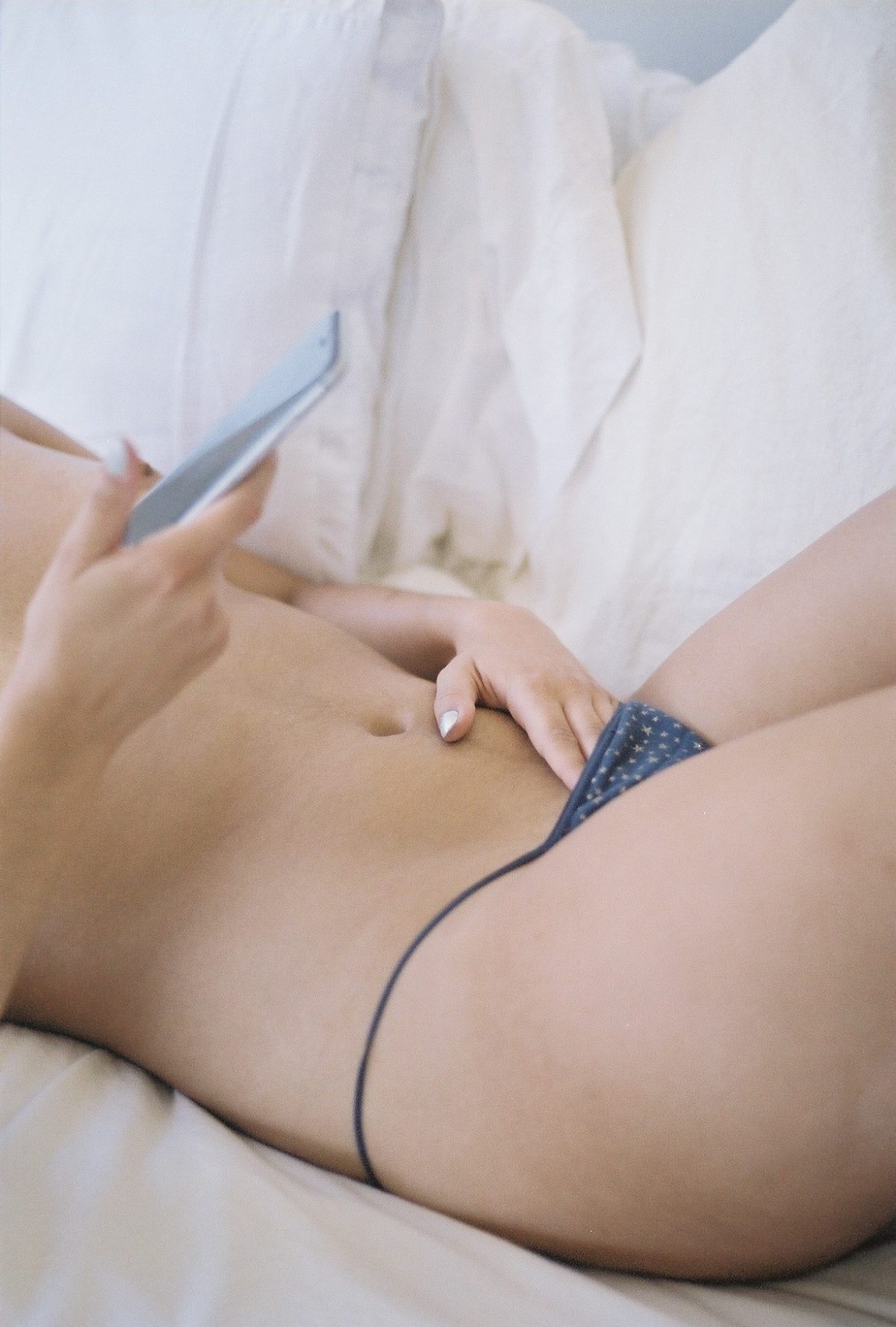 We send men photos of our bodies, but our bodies carry more than our breasts and legs.

A friend told me something disturbing the other day, “I have a photo of myself — missing.”

What do you mean by missing?

What kind of photo?

After much mulling over details and trying to hold back of tears, this is what I gathered: there is a somewhat tasteful, naked photo of my friend, that her now ex-boyfriend has or has tried to mail back to her from overseas. She had given it to him as a gift or, as she might put it, as a token of affection, and requested it to be sent back to her when they called it quits.

The breakup (the tears, the request) were nearly three months ago.

We sat down and googled how long international postage usually took — just seven to ten days, as I had imagined.

Why didn’t you follow up on this? I asked her.

“I guess I trusted he would do the right thing.”

Why did you only realize now that the picture hadn’t arrived?

“I didn’t care for a while, and then I listened to ‘Body’ by Julia Jacklin and realized that it was my body that was missing.”

My friend’s body, captured in a moment of sexual freedom and liberation by the eyes of her lover. A split-second decision made during a fleeting intensity between two people, to document desire, to make the feeling tangible.

A nude is a moment in time that usually stays in that moment of time, but somehow they both decided to duplicate it in the form of a physical print, to allow them to relive it in their own separate worlds.

No one could send it, but they could touch and hold her body. Or maybe they could take a photo of the photograph and send that? She’d thought about that. She also thought about strangers touching their own bodies as they held and touched hers.

Growing up as a woman in society, female bodies — big or small, skinny or curvy, long or short — are continuously sexualized. They are sexualized in the images we are exposed, and in how the opposite sex — and even other women — describe us.

Our bodies are sexualized by the cat-calls we receive in public, an act that normalizes projecting desire and tactile pleasures onto our bodies — bodies which carry not only our breasts and legs, but also our hearts and minds.

Our bodies carry our past, the little scars from childhood fights to the cracks in our teeth, the stretch marks when we began to evolve more into our self, even down to the pimples on our cheeks… Our bodies carry our future, the inside parts that will help grow new life or continue maintaining our own life.

When I first heard Australian songwriter Julia Jacklin sing, “I guess it’s just my life and it’s just my body,” it stuck with me.

Yes, I acknowledge the beautiful connection between my life and body, and in a healthy mind frame, I can accept that who I am is intrinsically linked to the body I possess. However, why does my life have to be certified by my body? Why do I find that more men say to me “You have a good body” before they compliment my mind? Intimacy usually asks women to allow men deep inside, but why not intellectually more so than physically? “You are the skinniest girl I’ve ever been with” is a comment that has stuck with me longer than when I was told I was a “driven and generous woman” by another man.

The previous comment — so simple on the surface — now dictates a part of my lifestyle and how I feel when I choose to be intimate with men.

When I was a teenager, it was normal for young women my age to take nude pictures of ourselves. Frowned upon, scandalous, and maybe even a bit risky — but still a common pastime of my generation.

Photographers are trained to capture poignant moments in time, so they can be viewed indefinitely. Interestingly, with ‘naked selfies’ the very thought of an image so raw and visible being ‘forever’ horrifies the subject. So why do we do it? Why do millions of women elect to snapshot their nude or partially nude bodies for themselves or another person?

Perhaps we want to share our sexual desires with our lovers, show off parts of our bodies that we know another will like? Or we do it for our own self esteem? However, I can assure you that any girl I knew who took a photo of herself during high school was not doing it for her own pleasure.

I don’t take naked pictures of myself to obtain power over a man’s penis and ego — even though I wish the power play were that simple. And even as I write this now, I still don’t know how to totally refute the presence of sexualizing women’s bodies, as for some, sexualization can be powerful and liberating. As for my friend, she regrets her decision.

My friend had allowed a man with power to take an image of her body and now she can’t, in a way, get her body back. “Will you use it to hurt me?” — lyrics she sings along with Julia, a little too intensely.

In no way am I implying that all men are evil, sexual predators, or objectify women on their daily commute to work by calling out to them. I have the most caring, loving and generous male friends and brothers in my life that have shaped the woman I am today. I just hope they are having progressive conversations about how smart, caring, or driven their new lover is… rather than how “fit”, “hot”, or “good in bed” they are.

As for Julia Jacklin, in another song she exclaims, “I don’t want to be touched all the time / I raised my body up to be mine.”

Let us take these words as our 2019 mantra and sing them to every person we meet.