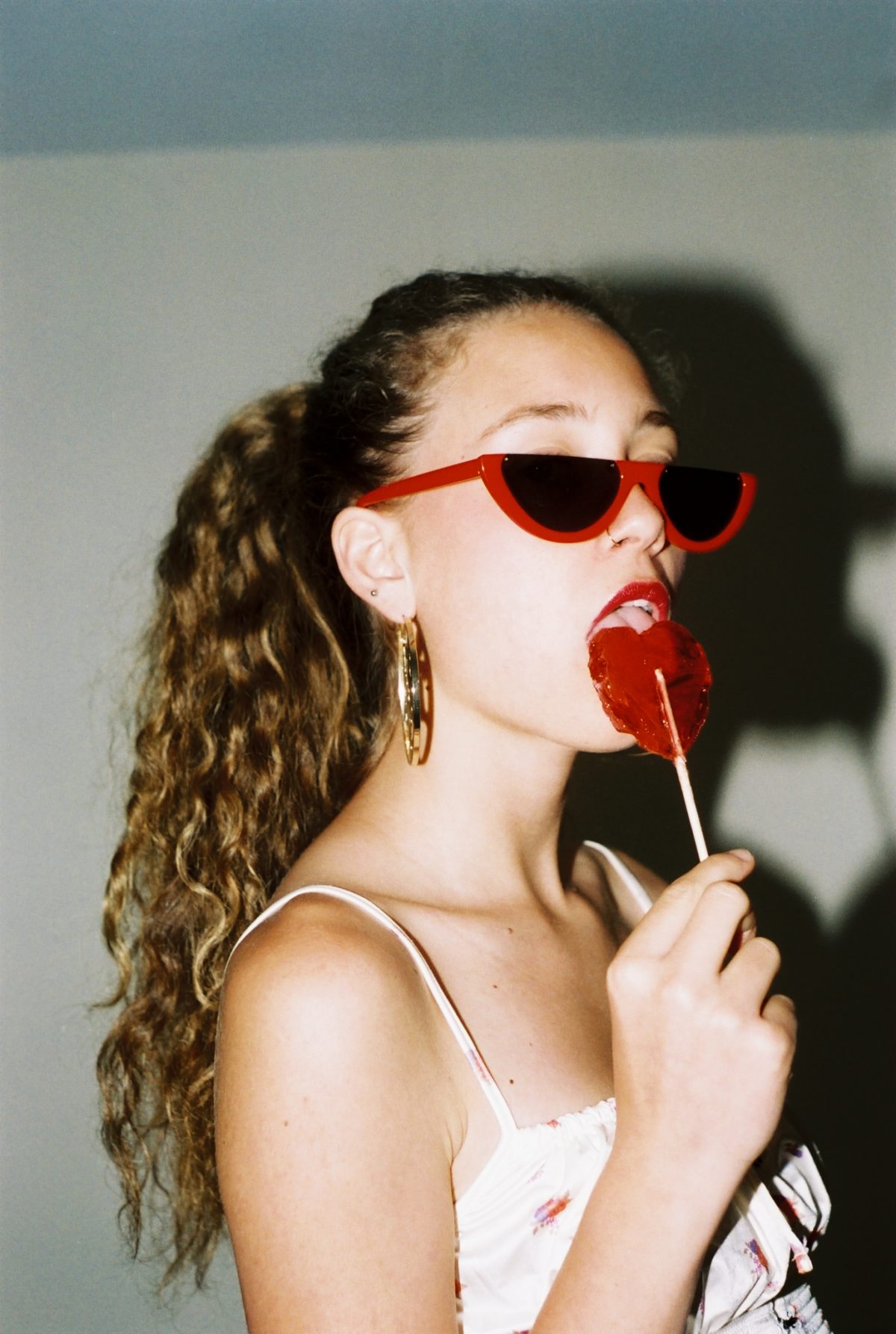 At the beginning of the year, I unconsciously embarked on an odd sexual journey: everyone I slept with was six to twelve years my senior.

I got out of my longest relationship back in November of 2017. For me, this meant that after a month of mourning, I chose to go through the stereotypical bucket list every recently-heartbroken RomCom protagonist makes for herself. This, of course, included casual sex.

But the question remained, why was I only devoting my attention towards men in this particular age range?

After stepping into my twenties, I began to look for deeper qualities in potential partners other than “attractive”, “nice”, and “doesn’t hate his parents.” I found myself blocking out every man with a little drive, ambition, or creative output. This, in turn, resulted in me blocking out everyone who was not successful in their field, or had minimal motivation to move up the ladder. Subsequently, I had zero luck finding people my age that I was not only attracted to but also not bored by. I only wanted to be intimate with people I could really click with. So with my own blessing, I began to have sex with “older” men.

“Refreshing” is the first word that comes to mind when thinking about these new interactions. It was nice being able to connect with guys who I found deeply interesting. Guys who knew how to hold a mature conversation, as well as guys who didn’t constantly quote The Office, or play Chance The Rapper’s Acid Rap after dubbing it a musical masterpiece. Not to mention, I was awed by their confidence and honesty. And the sex was far better!

Although sleeping with relatively older men benefited me in most ways, it still damaged me in others. I was having a lot of fun, but I also noticed a change in my overall behavior.

As someone who is easily overwhelmed, the aftermath of these encounters drove me insane.

I was genuinely happy for all the guys I was being intimate with, but I couldn’t help but envy them for their professional success, financial independence, and sense of direction. I wanted to feel like I could relate to them in those ways, but as an anxious junior in college, I was only halfway there. Unsurprisingly, this caused me to underestimate my worth for not being able to achieve things that I was perfectly capable of doing, but for which I was simply (and rightfully) not ready.

Though the resulting self-deprecation began long ago, it only started to sting more recently.

Last month, I started sleeping with someone who most wouldn’t hesitate to call “perfect.” Despite this and our capacity to get along well, we were simply at different parts of our lives.

While I opened up about my frustrations regarding final exams, he told me about his duties as a small business owner, how he had to play golf with some clients, or how his friends were either getting married or having kids. Again, this sent me spiraling into unhealthy thoughts, like, Why haven’t I done that yet? It was as if every time I met up with him, I was no longer a girl in her early twenties, but rather, an odd, ageless being, attempting to morph into someone and something she wasn’t.

Putting all of these men’s triumphs on pedestals caused me to undermine my own. I began to doubt my abilities, and despite being happy for the things I was accomplishing, I felt like they were never enough compared to my sexual partners’.

Eventually, I grew sick of placing my partners and myself on a scale. There was nothing fun about going over to their place with a smile on my face, only to return home hours later with tears in my eyes. I became obsessed with the idea of growing up, only because I wanted to feel as fortunate and successful as them. I knew it was unhealthy, but I didn’t know how to stop it. So, I asked for help.

A week’s worth of strenuous healing and a therapy session is all it took for me to get back on track. I was given the tools to realize that being in the 26-32 age range is a beautiful thing, but so is being in your early twenties. Sure, in my case, there’s not loads of financial independence or luxurious job opportunities, but I am still doing well.

Comparing yourself to other people is the worst kind of mental self-infliction, and I had hurt myself everywhere.

I don’t blame my sexual partners for what I went through. They have the right to talk about their lives, and censoring certain aspects of it to please me (or anyone) seems ridiculous and unrealistic. I was just handling the information I was given poorly. I just needed to remember that I have the tools and resources to go as far as they’ve gone. To expect me to be there now, however, is simply unfair.

I do not think on these relationships with bitterness, but rather, with gratitude. If it wasn’t for the raw exposure to their sexual and professional personas, I wouldn’t have come face to face with such difficult thoughts, and thus learned to appreciate my youth, among other things.

I have no idea if I could ever seriously date anyone who falls under the 26-32 category. I now know I am deeply attracted to someone’s passion, dedication, and ability to be a hard worker. As much as I hate to generalize, I haven’t found any of those qualities in men my age.

In a way, I’ve given up on them. I’m sure they’re out there, but frankly, I’m tired of overthinking whether or not it’s acceptable for me to keep my older streak going. I personally see no danger in it, and I’m proud to admit that despite once feeling ridiculously anxious over this situation, I’ve come out a winner.

There’s absolutely nothing wrong with searching for those desired attributes, whether it manifests in a serious or strictly physical manner. If the only candidates happen to be older — as well as respectful and genuine — then there’s no harm.

So, should you try sleeping with older men? Only if you really want to (and it is, of course, legal and consensual).

Personally, I learned a lot about myself, but such a revolutionary experience is by no means guaranteed. If nothing else, these men set the bar high. Though it took me a while to find a balance of appreciating their success without comparing it to my own, dating older men did make me realize that I am worthy of a partner who is not only kind, but also diligent and innovative.

Of course, I could’ve done this without the help of a man — it just happened to unravel this way. If you choose to date older, my only advice is to stay grounded. Know that no matter how much you may have in common, some significant differences will always remain. Have fun, while keeping tabs on your mental health.

At the end of the day, there is nothing more important.

First photo by Sohpie Kubinyi, and the following by Cordelia Ostler.