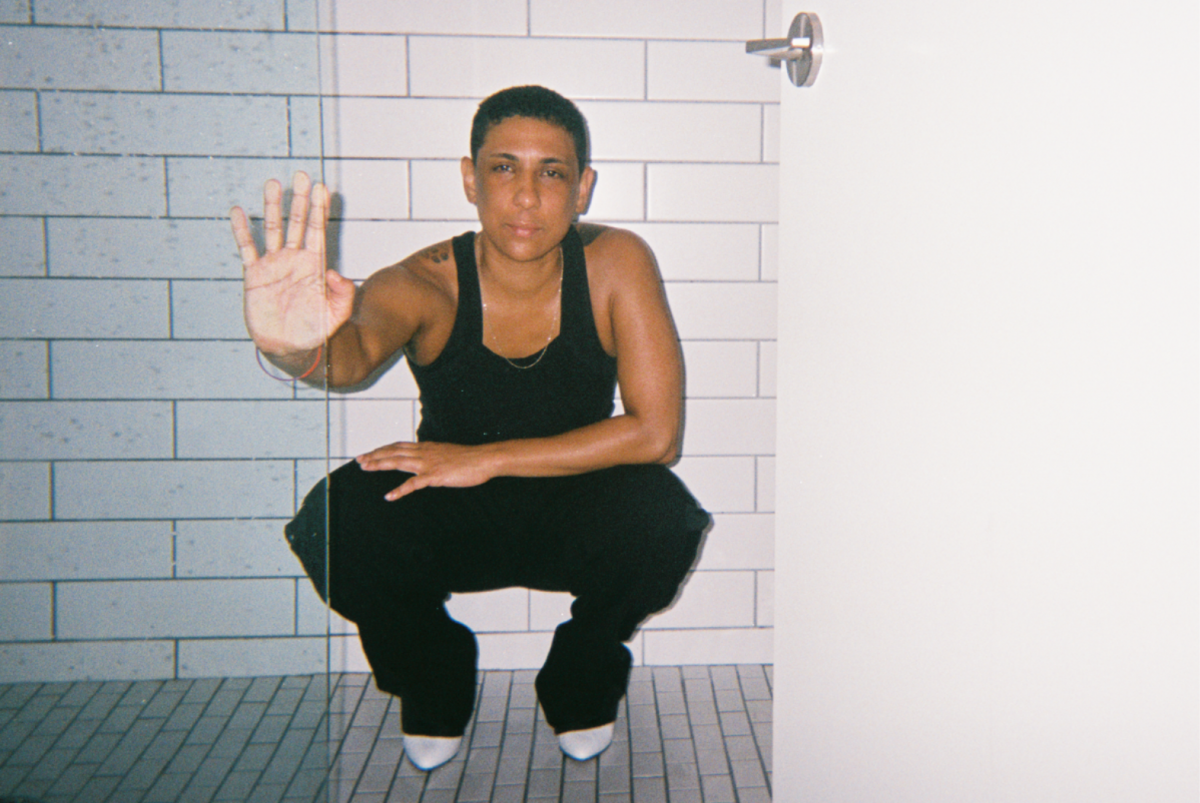 Save an Uber, Ride a Cow*person is a column exploring queer millennial sex culture. The stories presented here are based on true events. Identities have been changed to protect the privacy and reputation of those involved.

“hmmmm i’m only asking cus i’m drunk lmao but would you wanna fuck soon? but also no rush YKWIM”

Rina stared at her phone, frozen in place. She had only gone on two dates with Fae that week, and they’d been amazing — it was almost painfully corny, honestly. And yet, a wave of panic started to drown her thoughts. H-how am I supposed to reply back to this? The shock was a mix of things; first surprise, then flattery, some curiosity, but mostly anxiety. Actually, all of it was anxiety.

It’s not that she didn’t want to fuck Fae. Of course she wanted to, but Rina had only had sex with one person before — her ex. Maybe she was living up to her lesbian stereotype, but Rina felt feelings hard and fast and unfortunately, sex was no exception. She just couldn’t separate her emotions from the action, and this wasn’t something she wanted to change either way. Rina knew that when the time came, she’d be giving more than body to Fae.

But in this moment, she was standing in a pit of hundreds of people, waiting for a concert to start… still unsure how to respond to this text. Even in a crowded venue, talk in the air and under ultraviolet lights, she almost forgot where she was.

Finally, Rina collected herself to reply back. “LOL maybe next time i see you, we’ll see ;)”

That ‘next time’ was already within the next 24-hours.

On her way to Fae’s dorm, Rina couldn’t help but question why she felt so strongly about tying her emotions to sex. Uncertainty began setting in again. It’s not like anyone would object to her getting laid. If anything, so much of the queer community encourages hooking up, whether it was the liberation from heterosexual norms or just out of bored horniness. But being an idealist romantic was always the way she was; its roots ran deep. But still, a part of her wished she could detach herself to make hooking up easier — easier to see Fae, too.

She suddenly felt isolated, not only from the heteronormative world but also from a blaring factor that defined what queer culture in your 20s looked like. Rina had never doubted her sexuality, but she is beginning to question her validity in a community that was able to experience so much freedom, thrill, and consensus in a sexual expression that she couldn’t imagine doing herself.

Why can’t I just fucking relax? I can’t believe I’m thinking about sex THIS hard, my god, Rina stepped out the elevator and proceeded to Fae’s suite. The next few hours were blurred. Weed was smoked, clothes were off, lips were locked, and the rest escalated faster than Rina’s memory could grab onto. As she was coming down from her high, she found her arms wrapped around Fae, lying by their side. Her mind was still reeling from what just happened — how did I get here?

Whatever happened, she found a great sense of ease in herself again. Perhaps Rina had more self exploring to do on what love, sex, and romance really meant to her, but maybe now was the time to begin that exploration. She felt dumb for thinking that a queer identity can only be outlined by one definition, one lifestyle. Truthfully, isn’t that the whole point of it all to rebel and challenge what a majority has assumed for us and to create our own meanings instead? Fucking Fae for the first time was meant to be casual, but Rina found immense liberation. Not just from the sheer pleasure but from ridding such uncompromising thoughts. It was all new and exciting territory, and for once, Rina wasn’t afraid of wherever she was going with this new person.

Rina exhaled, still gliding her fingertips down Fae’s arm. Now, to tell them that I’ll probably catch serious feelings for them, if I haven’t already…

Photos (in order of appearance) by Leila Weinraub, still from Bruce LaBruce’s The Misandrists, and Donna Gottschalk.